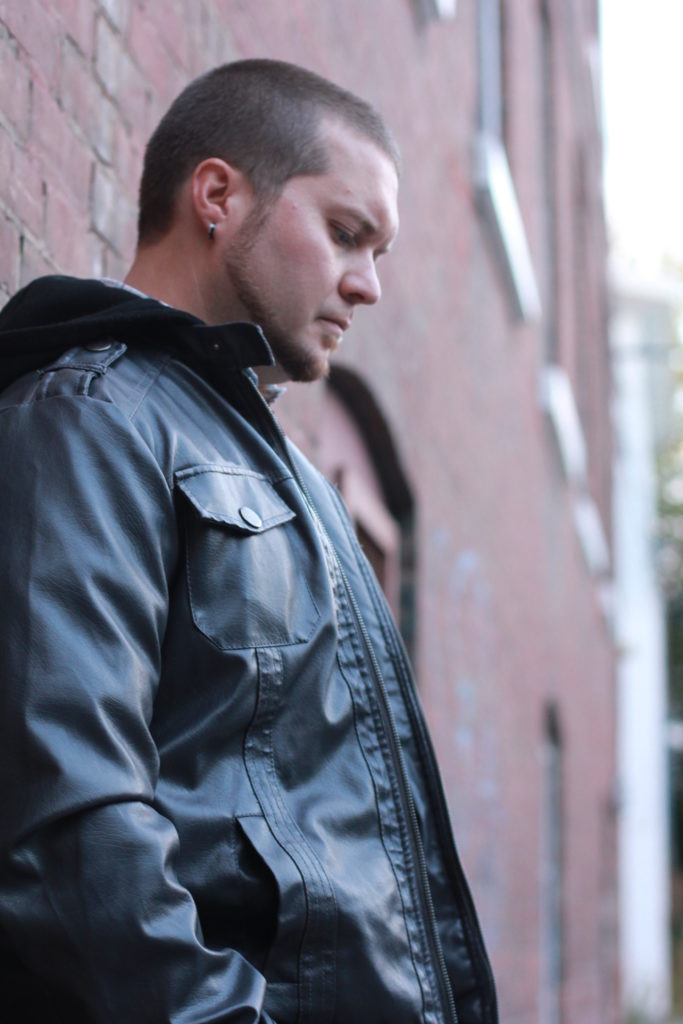 J. Kent Messum was born in downtown Toronto in 1979, the product of a merger between a Cockney Lad and a Geordie Lass that resulted in a typical Aries who came out of the delivery room with a chip on his shoulder and an overactive imagination.

During his early years his mother read fantastical stories to him every night, and his father frequently invented tales of witches and ghosts that both intrigued and terrified him. He was a frightened child growing up, convinced of a boogeyman in every closet and a monster under most beds. His stories are rooted in that same childhood fear, now evolved and molded by a mix of life experiences and a good deal of thinking outside the box.

Jamie graduated from York University’s Fine Arts Program and has worked as a session musician, freelance writer, producer, internet radio station disc jockey, bartender, office gopher, music teacher, movie grip, laborer, contractor, and a few other things he’d rather not admit. A glutton for punishment, Jamie worked in both the music and film businesses for well over a decade. The literary business is a welcome change, since he writes as if his life depended on it anyway.

Jamie’s debut novel, Bait, a dark pyschological thriller about a group of strangers who find themselves stranded on a deserted island, was published by Penguin US and Canada on August 27 2013, and by Penguin UK on September 13 2013. Publishing rights have also been acquired in Brazil, Czech Republic, Bulgaria, Greece, & Brazil.

His second novel, Husk, was published Penguin UK in August 2015. Publishing Rights have also been sold to Greece, Brazil, and the China Complex. It was also optioned for an international TV series by Warp Films in the UK.

Messum is currently working on his third and forth novels. He is also a reviewer for the New York Journal Of Books.